Visionary: Embracing the Chaos of Possibility

Part 4 of this five-part blog series called The Patterns of FEBI, expands into the Visionary.  In this series we explore each pattern measured by the FEBI.  The FEBI is a validated psychometric assessment and coaching tool that measures four fundamental patterns of personality and the various contexts in which they are expressed; cognition, physical movement, emotions, environment, etc.

“No chaos, no creation.  Evidence: the kitchen at mealtime.” – Mason Cooley 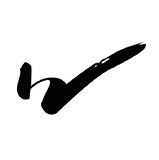 As a child, one of my favorite toys was a set of bricks made of cardboard that I could stack and build into just about anything.  I used to love creating forts, race car tracks, cabins, buildings, castles and more.  Have you ever watched a child play with blocks, legos or other such elements of creative construction?  For that child, those random pieces can turn into anything, limited only by imagination.  I still recall the feeling that all the possibilities in the world existed in that chaotic pile of cardboard bricks.

One of the more unfortunate side effects of growing up is that we often lose this childlike imagination.  Instead of envisioning a fort, we see a mess of boxes that needs to be picked up.  Instead of seeing potential, we see only the stress that chaos can bring.  Chaos, however, brings with it possibility.  Losing one’s job, for example, can be one of the most chaotic events that a person can encounter.  This event can certainly be stressful, and full of all the negative side effects that accompany stress: headaches, stomachaches, lack of sleep, feeling inadequate, depression, etc.  Now, consider if this event were instead approached by embracing the chaos.  Think of all that is now possible, that you are no longer tied down by that job, that you can now create a new chapter, a new world.

Consider chaotic events in your own life that have shaped where you are today.  I can certainly think of a few.  For me, those events earlier in my life were not filled with the enthusiasm and excitement of possibility.  They were full of fear and stress.  “What am I going to do now?”  “How will I get past this?”  Questions like these ran through my head as the fear took over my body, making me physically ill.  I felt small, unimportant and inadequate.  Just think of the kind of world I was creating, one that was just as small as I was feeling.  Now, imagine I instead embraced the chaos, empowered by all that is possible.

Now, this is exactly how I approach situations cloaked with unknowns and chaos.  The energy pattern that got me here is Visionary. The Visionary is a pattern of no pattern, it is a pattern of big picture thinking and future orientation, of connecting with the essence of situations and thriving in the unknown.  For me, a strong Organizer/Driver, this was not a natural pattern.  It had to be cultivated.  When I approached chaos as an Organizer, especially when the solution could not be immediately known, the result was always fear and stress.  When I learned to instead approach these situations as a Visionary, the fear went away and I felt big with all that was now possible. This shift in emotion occurs because the Visionary is simply better in these situations.  In fact, it thrives in them. 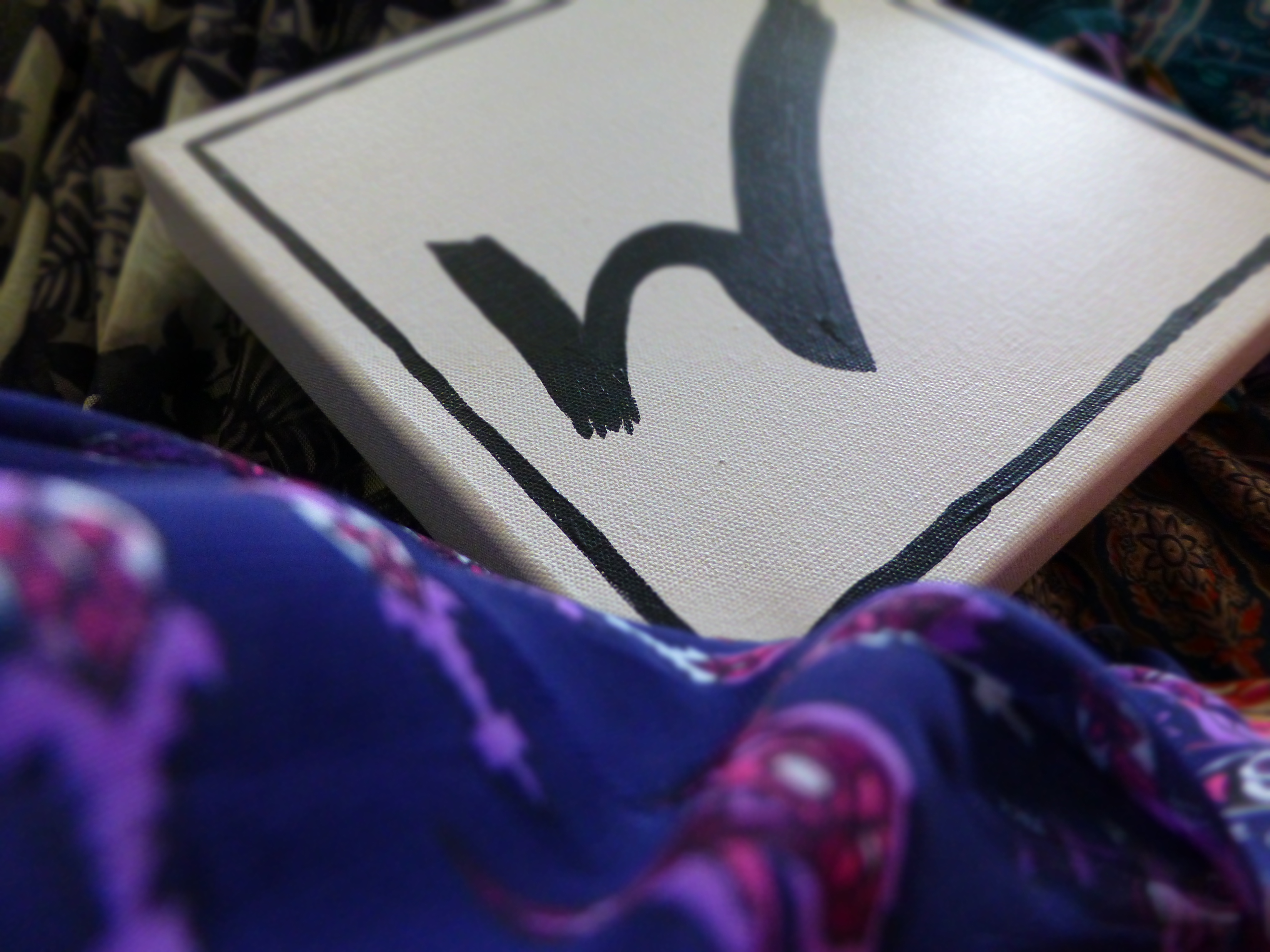 ext time you’re faced with chaos, try this exercise to approach it with all the possibility of the Visionary.  To get the most out of this activity, I strongly encourage first entering Visionary physically, such as is shown in the Visionary Pattern Energy you can download below.  With blank paper and a pen, find a quiet open space.  A park bench, a meadow or by a body of water is a great space for this activity.  Become aware of your breathing, let your body relax, and let your eyes soften to take in full peripheral vision – seeing the entire scene around you all at once.  Now, in the middle of the paper draw a circle and write the phrase “what is possible now?”  Over the next 20 minutes, write down any thought that pops in your head.  You don’t have to think too hard about it, nor do the thoughts need to make sense now.  Just keep feeling the flow of your breath, feeling into the bigness of the Visionary, and let thoughts of all that is possible arise on their own. After writing down a thought, rather than focusing on it, just let it go and await the next thought.  With this random smattering of possibilities in front of you, turn your page over and again draw a circle except this time write the phrase “what wants to happen here?”  Again, take 20 minutes powered by the Visionary and, with this question, write down whatever thoughts decide to pop in your head.  By the end of this activity, take a look at your paper and see what you came up with.  Check in on the feeling this framing brings whatever issue you were facing.  Empowered by the Visionary, it will be hard to find anything you can’t handle.